The information about the relocation of the Jurong East Bus Interchange was informed by the Land Transport Authority (LTA) in a press conference on the 11th of November. The relocation of Jurong East Interchange will be effective from 6th of December. The new sheltered temporary bus station is just beside JCube. The new bus terminal is exactly opposite the JEM Mall & also constitutes a stopping point close to the Jurong East MRT Station. The government has also constructed a new overhead sheltered bridge across Jurong Gateway Road which is the main passage between Jurong East MRT Station & the bus interchange. The overbridge is also equipped with escalators & elevators to facilitate the passengers.

Bus stops located near Blk 131 & before Jurong East MRT Station have also been expanded to maximum capacity to accommodate more passengers. Changes have been made to bus routes & stop according to the latest guidelines. You can refer to the Malaysian government travel department website for more info on updated bus services. The bus services changes have been made online numbers 97/97e, 333, 78, 79, and Cross Border ¾. The LTA also informed that the new bus terminal’s boarding area is more spacious compared to the Jurong East Bus Interchange. The information about the new bus services changes due to the relocation of Jurong East Bus Interchange will also be displayed on the bus terminals, LTA online platforms, etc.

LTA informed that the adjustments had been made in routes & timings to allow faster travel and to minimise congestion on bus terminals. The bus operators do have to adhere to the state guidelines against the COVID scenario. Singapore is looking to revive its transportation & tourism sector post-COVID & Jurong Bus Interchange was one of the main bus terminals in Singapore. However, the government is making sure that no stones are left unturned to make the new bus terminal as good as the old one. Passengers also have to follow the state guidelines against the COVID pandemic.

2027 is a long time from and the government is making the new bus terminal (Jurong East Temp Int) more than just temporary. LTA has also been given the full responsibility of monitoring bus terminals’ relocation & construction and making changes wherever necessary. The information about the interchange of routes & timings can also be found on the online platforms of TTS (Tower Transit Singapore) & SBS Transit. Refer to the LTA website for more information and visit redBus website or download redBus app for booking bus tickets online from Jurong East. 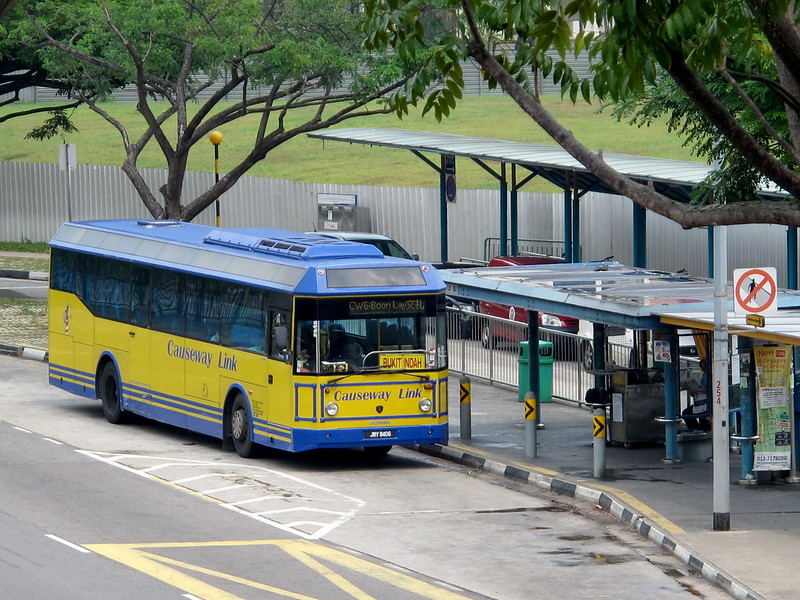