Penang is among the most popular places in Malaysia in terms of tourism. And while the country is overall known for its beaches and food, Penang is no exception. One of the popular routes among travelers and tourists from Singapore happens to be Singapore to Penang. To help your itinerary, we have listed down the many attractions of Penang that are a must-visit.

November to January: This is the best time to visit Penang as the weather is extraordinary during these months, and the climate remains pleasant for sightseeing and beach hopping. This is a perfect time to explore Penang which boasts everything from beaches to spice gardens and monasteries to amusement parks.

How to Reach Penang from Singapore by Bus

Flight/train tickets from KL to Penang are costlier than bus tickets. The time taken by a bus and a train is similar for this route. Also, you will not find frequent flights/trains, but there are several buses that ply on this popular route from Singapore to Penang. Tourists, as well as commuters, prefer travelling by bus on this route. Besides that, bus travel is also a budget option. And with redBus, you can book bus tickets online that too at attractive offers.

The city of Penang is around 7 to 8 hours away from Singapore, and it can be accessed non-stop from Tuas Checkpoints or Woodlands. You can book a Singapore to Penang bus on redBus. The bus online tickets will cost you anywhere around SGD 45-75 as per the type of bus. Be it express bus, coach bus or luxury buses, several operators like Supernice Grassland, and Starmart Express offer their bus services on this route.

Top Places to Visit in Penang

Here are some of the top places to visit in Penang.

Also take a look at our travel guide on  Singapore to Georgetown! 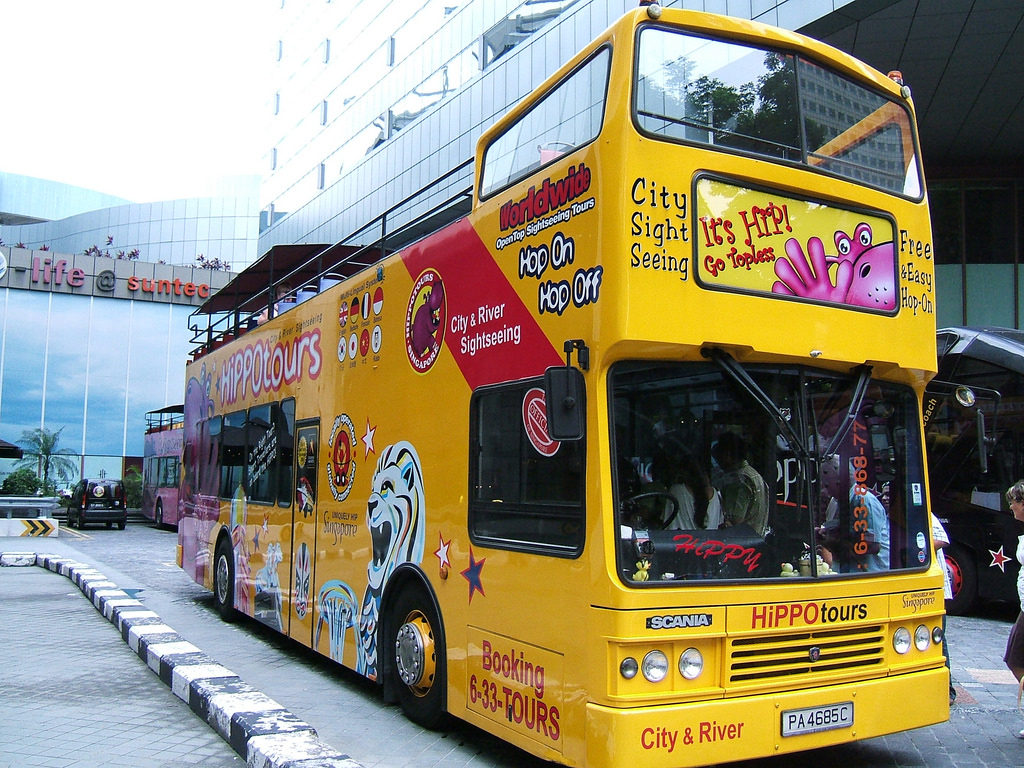