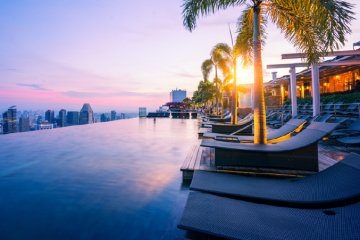 Luxurious Singapore Hotels You Must Stay In At Least Once

The stars have finally aligned in your life! You have enough saved to take your family on a relaxing luxury holiday and stay in a luxury hotel in Singapore. But traveling to another country can Read more… 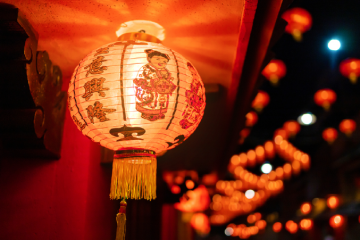 The Lantern Festival is one of the most beautiful Chinese festivals in Singapore that everybody celebrates in the country! The Chinese New Year holiday will end with the Lantern Festival, also called the Yuan Xiao Read more…